Bio
I have been a professor in the Department of Computer Science at the University of Illinois since 1987, as an assistant, associate, full, adjunct, and now research professor. Before that, I worked for Bell Labs. My research interests lie in information security and in the management of scientific data. I am currently on the editorial boards of ACM Transactions on the Web and ACM Transactions on Information and System Security. I served as SIGMOD vice chair from 2001-5, and was on the editorial boards of ACM Transactions on Database Systems from 1994-2004 and IEEE Transactions on Knowledge and Data Engineering from 1994-8. I am an ACM Fellow, and I received a Presidential Young Investigator Award from the National Science Foundation in 1989. I received my PhD in Computer Science from Stanford University in 1987. My recent publications can be found under the web pages listed in the top right corner; a relatively complete list of publications can be found at DBLP.
Major Service Activities
return to top
Employment History
return to top
Honors
return to top 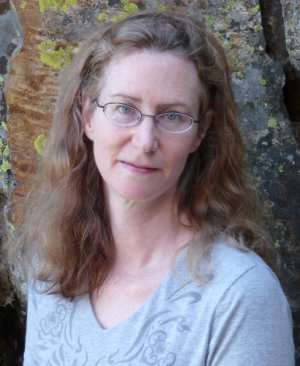